In the United States, the life expectancy for men in 1920 was around 53.6 years. For women, it was 54.6 years. If you compare that number to today’s average life expectancy of 78.93 years, you can see just how much better we are doing! The main causes of death in 1920 were heart disease, pneumonia, and tuberculosis.

The World Was Recovering from a Pandemic

By 1920, the world was just coming out of one of the greatest pandemics it had ever known. This flu, H1N1, known as the Spanish flu, infected about 27 percent of the world’s population. It is estimated to have killed at least 50 million people.

The Automobile Industry Was Born

The automotive industry also introduced assembly-line work. Because companies such as Ford were using this new assembly-line technology, they were able to hire cheaper, less-skilled laborers. Many companies filled those positions with women.

The 18th Amendment to the United States Constitution went into effect on January 16, 1920. This amendment outlawed the production and consumption of alcohol and is commonly known as Prohibition.

Many historians believe that it was during this time that organized crime began to increase. Black market alcohol, bootleggers,moonshiners, and speakeasies were part of the landscape of the 1920s.

The 19th Amendment was also ratified in 1920. In February of 1920, Carrie Chapman Catt founded the League of Women Voters in Chicago, Illinois. By August, the 19th Amendment had passed and gave women the right to vote in the United States. The League of Women Voters was created to encourage women to use their newfound influence at the voting polls. It is still a functioning organization today.

Radios Were a Main Source of Entertainment

Today’s average family may prefer a binge-worthy television series, but 100 years ago the American family could be found huddled around the radio in living rooms across the nation. The first commercial radio station in the United States was Pittsburgh’s KDKA. Within a few short years, there were more than 500 stations across America.

Jazz and Dance Clubs Were All the Rage

Radio programs broadcasted the news, sports, comedy, and music. The 1920s sparked a musical plethora of new styles such as jazz, blues, Broadway, and dance bands.

With the introduction of fun, edgy music, many young people gravitated to dance clubs and roadhouses to socialize. They could gather with their friends and enjoy all the latest in music and dance steps such as the Charleston, black bottom, shimmy, fox-trot, and the Lindy Hop!

Hats Were Essential to Fashion

Just like now, 100 years ago today men and women dressed for the occasion. In other words, a woman might wear a traditional housedress while at home with her family. This simple cotton dress may have been made with colorful plaids or stripes and was comfortable for doing chores. But when a woman needed to run errands, she may have donned a “walking suit” or “day dress.”

A lady would never be without her hat and gloves. These accessories were essentials in every woman’s wardrobe. From her bobbed styled hair to her Mary Jane sensible-heeled shoes, women of the 1920s had style and dressed appropriately for every event.

Men’s fashion began to take on a more casual appearance in the 1920s too. Although the traditional business suit was still common, Grandpa may have tried a sportier trend with “oxford bag” pants and V-neck sweaters.

Hats were a must for every man and served as a symbol of social status.

The Most Popular Occupations

At the beginning of 1920, women typically worked as teachers, nurses, and maids, while men were mostly farmers, doctors, lawyers,and bankers.

A hundred years ago seems very far away, but there are still some similarities to the way we live now. Where were your ancestors living 100 years ago? Search for them today in the United States 1920 federal census! 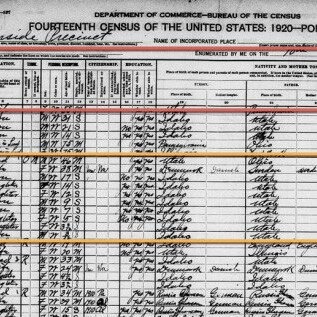 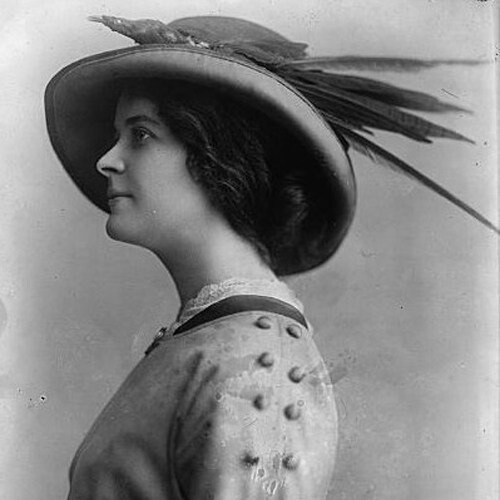 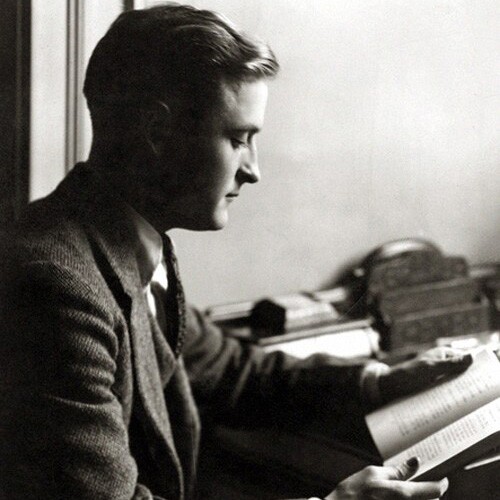 You Won’t Believe These Wedding Gowns Are entire Under $1,000 Gen Z VersioN

You Won’t Believe These Wedding Gowns Are entire Under $1,000 Gen Z VersioN

12 Summer Dresses That Are Cool, Comfy, and Perfect For the Office Gen Z VersioN