In 2023, many attractive mobile gaming products will be available for the gaming community, with carefully invested titles.

The Call of Duty franchise has a Call of Duty: Warzone Mobile sequel released in 2023 that promises great commercial success. The battle royale game that took the gaming world by storm is expected everywhere. After the success of the PC version, Activision decided to bring the game to mobile, and Warzone Mobile was announced earlier this year. Call of Duty Warzone Mobile is expected by many.

The game is available for pre-registration and is expected to launch in May 2023. The content of the alpha test version of the game has been released publicly. It’s a mobile action game that you can’t ignore.

Honor of Kings enjoys legendary status in the mobile gaming world, currently only available in China. It is the highest grossing mobile game of all time and it is impressive that the game has achieved this feat just by counting the sales made in China. Honor of Kings has a full English version.

A redefined global version called Arena of Valor already exists but as of June this year, Level Infinite, developer HoK has announced that it will bring the original version of the game to the global market. . Players will be able to play the full English version as well as the mainland version, so many people are looking forward to it.

Valorant is one of the PC games that grabs the attention of gamers, creating a fever right after its launch. Valorant Mobile builds have also been popping up lately as spectacular competitive FPS shooters. Riot Games took the best elements from FPS games to create a game like in Valorant Mobile. Valorant also has a thriving eSports ecosystem and has been voted eSports Game of the Year this year. The expansion to mobile has been the subject of much discussion and the community is eagerly awaiting first-hand experience of the mobile version of Valorant. this game.

Assassin’s Creed has long been a household name for those who enjoy playing games, especially the action genre. Characterized by an engaging storyline and exquisite melee combat physics, Assassin’s Creed is one of the most popular titles in the world. Ubisoft decided to exploit the potential of mobile gaming and announced the release of Assassin’s Creed Codename Jade for mobile. 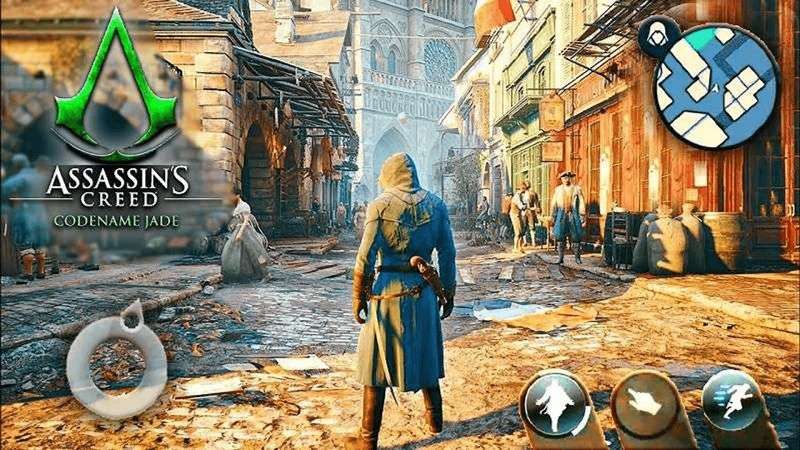 The game will be published by Tencent in China.

The mobile version of the game is said to be an open-world RPG and allows players to explore ancient China in-game. Although not much has been revealed about the game yet, players will get the classic Assassin’s Creed experience. AAA with rich features, action and exploration.

Mobile from the age of empires

Developed by Xbox Game Studios, Age of Empires is a real-time strategy game that will be available on mobile sometime in 2023. Unlike other games, this isn’t the first time Age of Empires has been announced. on mobile. In 2014, Age of Empires: Castle Siege for Windows phones was noticed, but the project fell through and was abandoned. 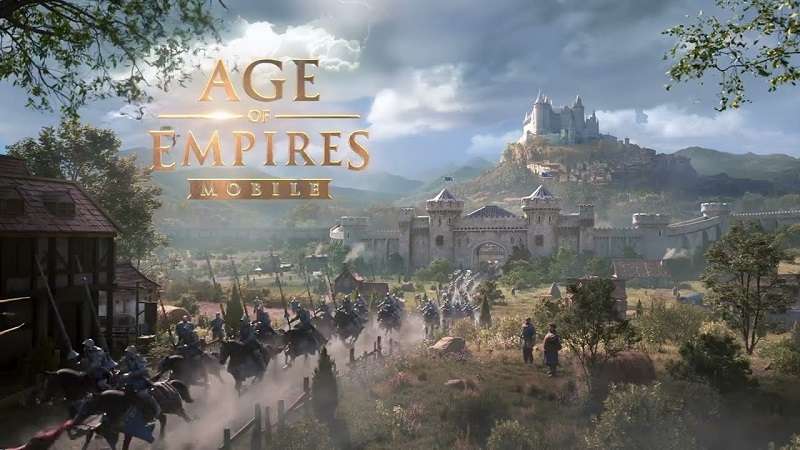 Age of Empires Mobile promises to make a breakthrough.

Age of Empires is a long-running franchise that has been around for almost two decades and is a proven game in terms of commercial success and popularity. The game focuses on events in Europe, Africa and Asia. Players build and take control of major civilizations ranging from the Stone Age to the Iron Age.